In the third week of treatments, things got really crazy. Yes, everything up til now was just the normal kind of crazy we're so used to experiencing.

It was my birthday week, and the Oklahoma Blood Institute that performs my plasmapheresis couldn't schedule me for the normal Monday and Tuesday mornings I wanted. You have to do plasmapheresis for two days in a row to make it work best. So the only option, since I was leaving town for a Rare Disease Patient Summit that Wednesday, was to be admitted on Sunday, do plasmapheresis, stay overnight, another round of Plasmapheresis in the morning, Chemo and IV Soliris in the afternoon, and release me in time for rehearsal that night. Wow! What could go wrong?

Sunday went smoothly. I had to remind the doctor in the hospital that I was doing everything in two days, because he thought he had four. I have no idea why four would have been necessary, but anyway...  On Monday, my birthday, I woke up to the scheduled plasmapheresis. Next on the agenda were all the IVs I needed. I received the steroids, the chemo, and Soliris, my normal routine. Then the nurse said I would be getting an additional drug, IVIG. I knew my insurance had denied IVIG for some reason, which is why we weren't doing it outpatient. But the doctor said he didn't care, I was going to get it. 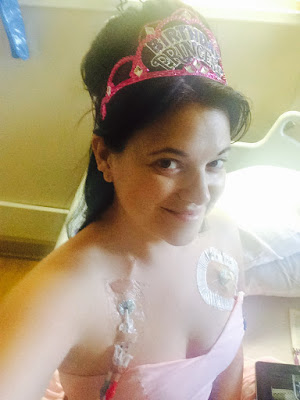 This drug started infusing, and about a half hour in I started feeling a horrible lower back pain. It started to spasm, and sped up so quickly it started syncing with my heart beat.  It would pulsate pain for 12 beats and then ease off for 4 beats. This got more and more intense until I couldn't speak through the pain any longer. As I was writhing in pain, Matthew snuck in a video of me.

Then I read the bag of IVIG and saw something alarming. The solution of IVIG had been mixed in sucrose. That may not mean much to most people. A month before this it wouldn't have meant much to me...

Dr. Nephrologist: I want to give you IVIG. It's a really potent drug and it's going to make you feel really crappy.
Me: Ok, fine. As long as it does the job, I'm ready.
Dr. Nephrologist: Just don't let them mix it in sucrose. It would be bad. It's kidney toxic. (little laugh) They won't, but I know you like to know things, so just make sure they don't mix it in sucrose.

I see the word, Sucrose, on my IV bag, and I hear horror movie music screeching. I text my doctor, he calls, and I tell him what's happening. He tells me to stop the IV and hand the phone to the nurse. She flushes me with saline and says she will be back after hanging up the phone. I start worrying.

Ten minutes later, my doctor rushes in to my hospital room, something that rarely happens. 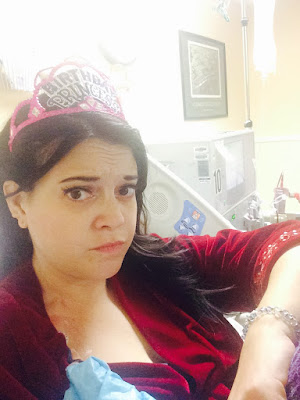 Five hours later, I finish dialyzing at 10 pm, the same night I turned 35. All we can hope is that we acted fast enough and that I noticed the mistake early enough to get the poison out before it really caused some huge damage. Two days after this incident I was to leave for California, but if I was going into renal failure I would have to cancel.

My doctor called Wednesday morning and told me to pack my bags.  I asked him what my creatinine was. He said again, "Pack your bags."

Also, Ryan West (Black and White Photos) and Dan West (Color Photos) stopped by before the whole poisoning fiasco to take more photos. Behold, a realistic look at what I do in the hospital: 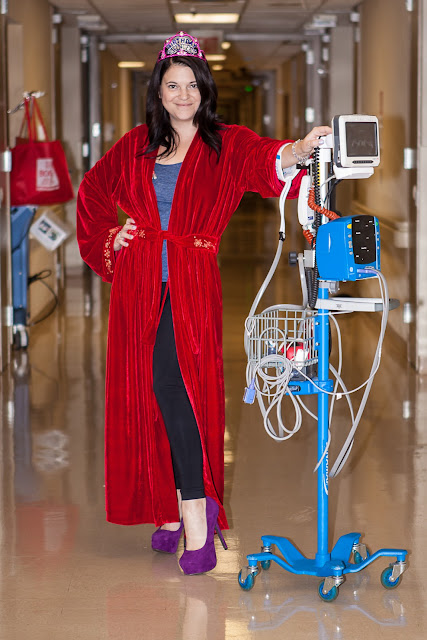 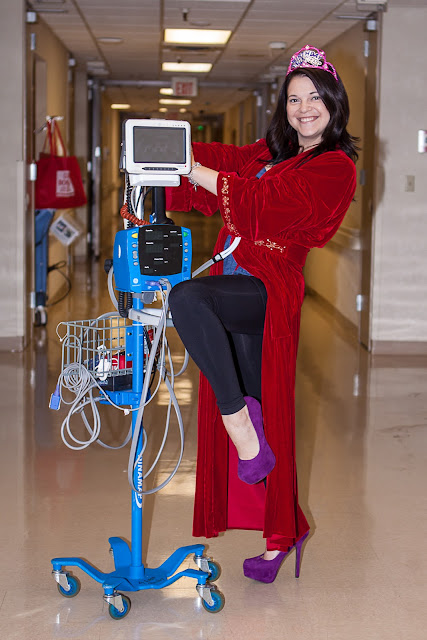 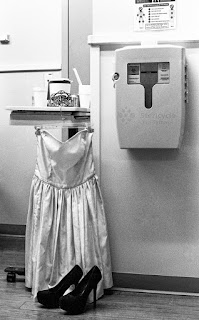 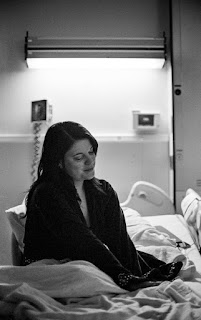 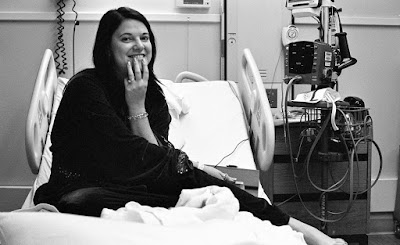 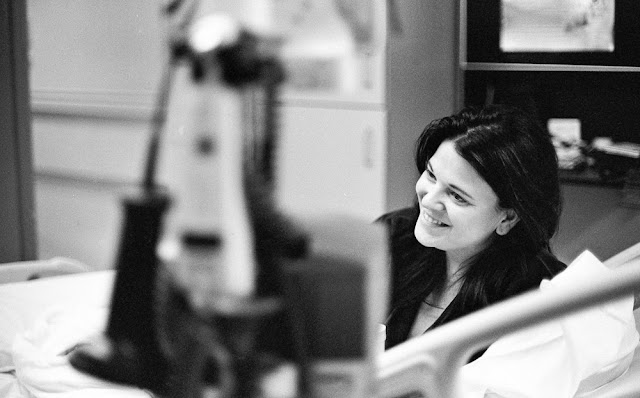 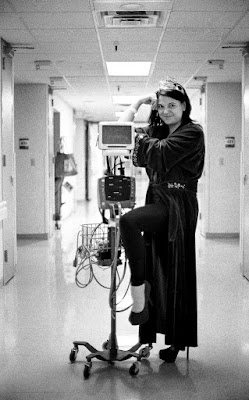 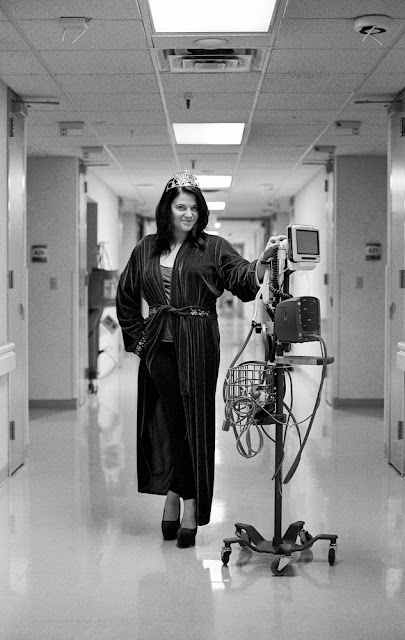 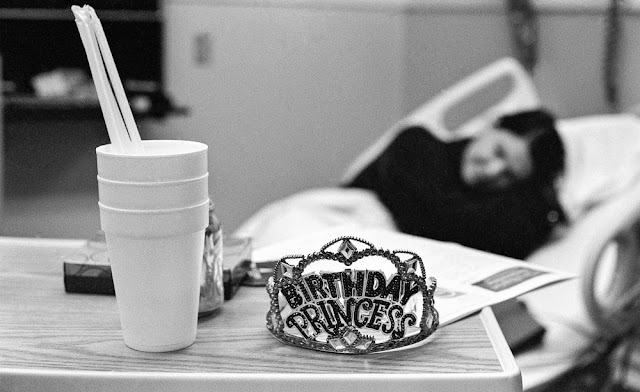