This week has been AMAZING!

In seven days I have had a lot of projects come up.  Last Sunday, my pinup group, Pinup Everywhere, dressed up in green for St. Patty's Day. 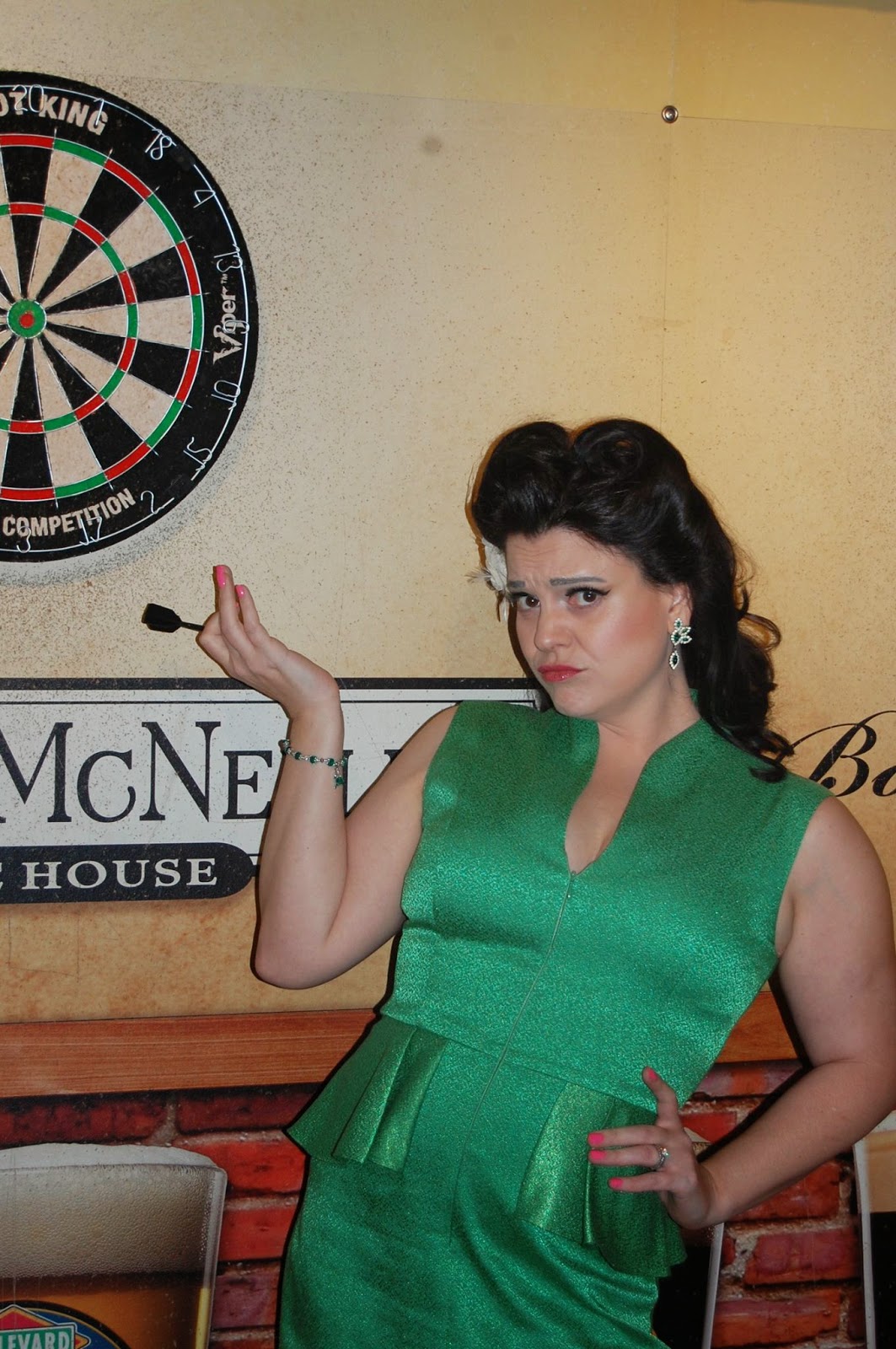 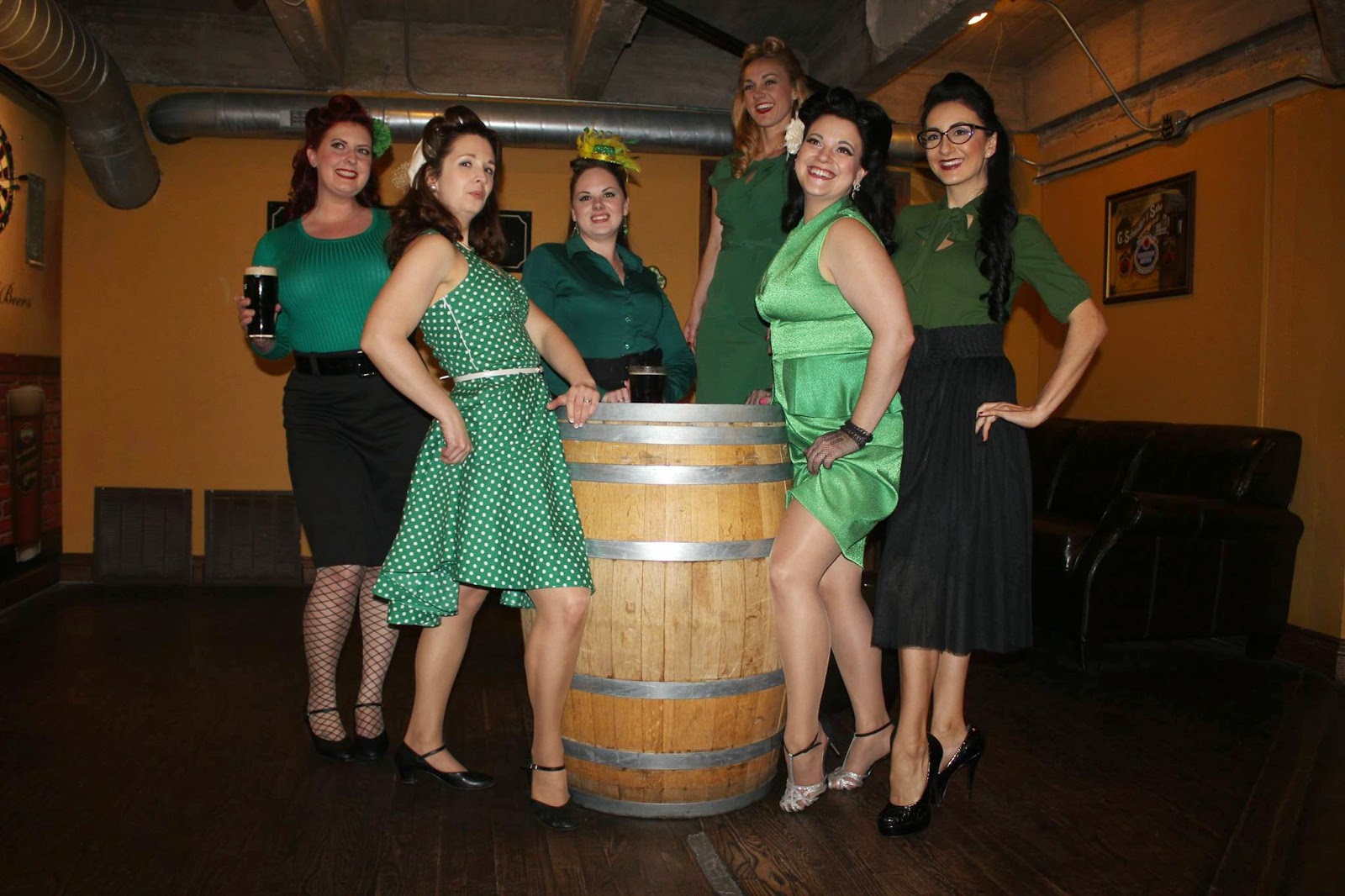 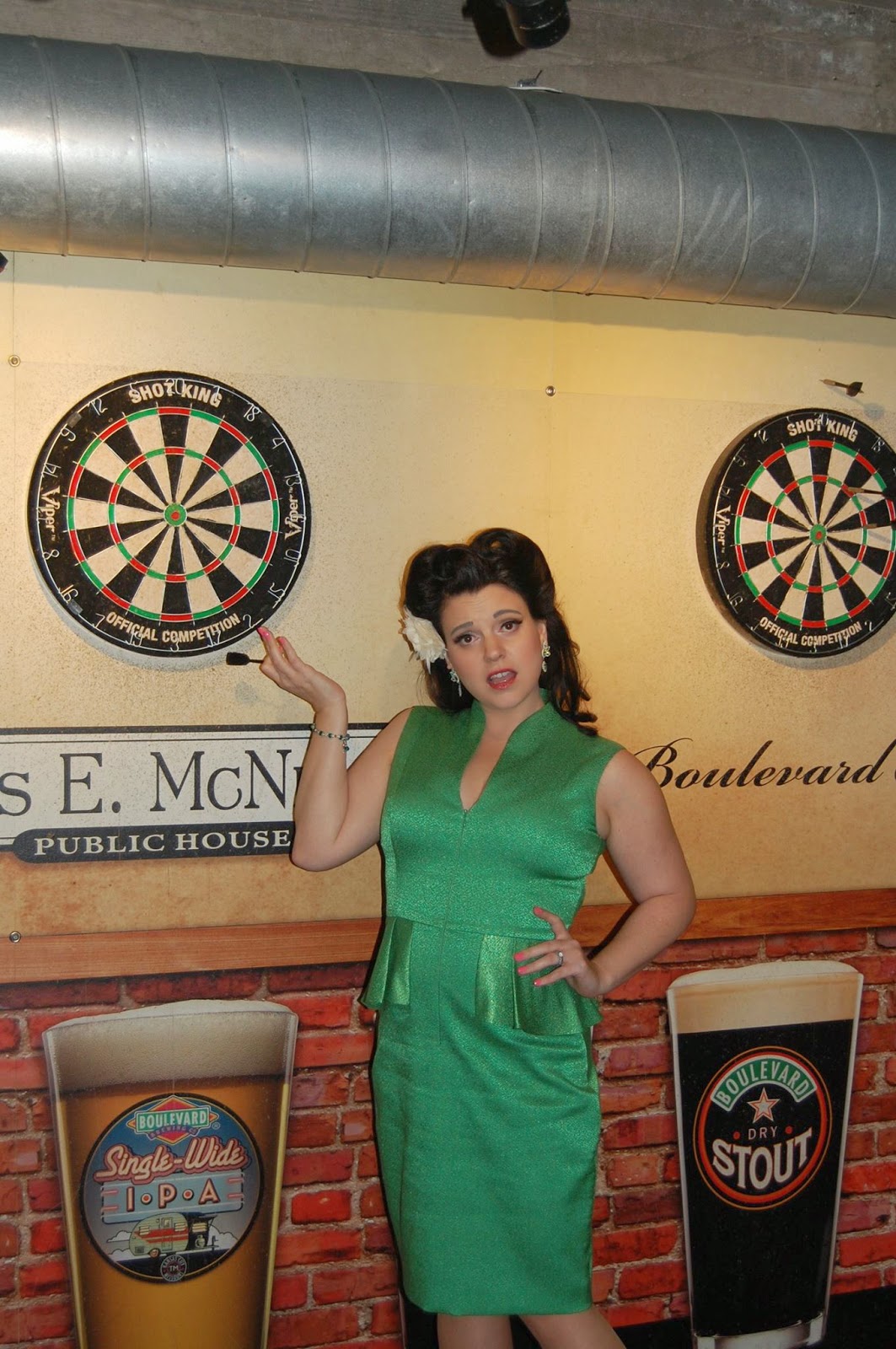 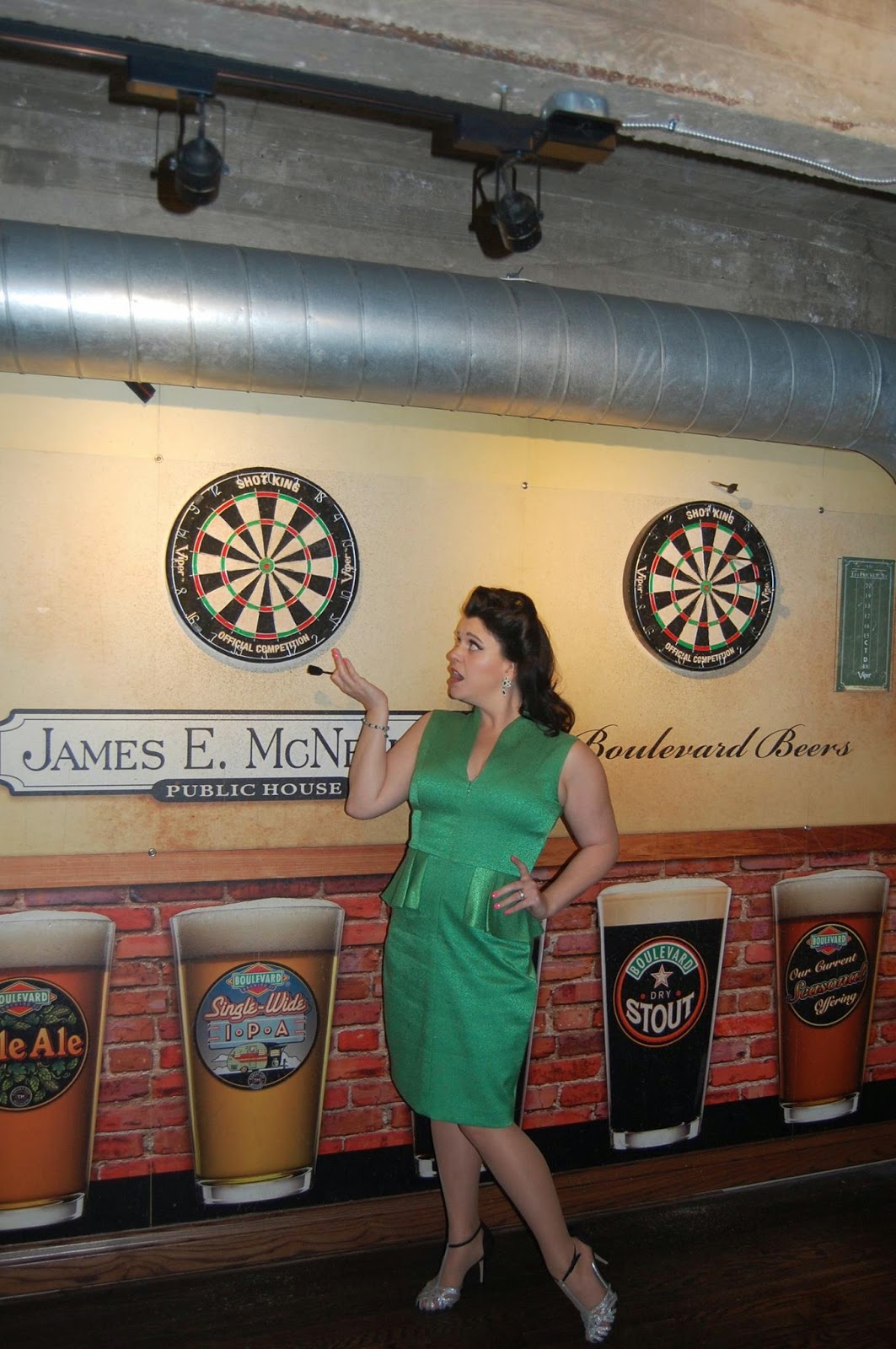 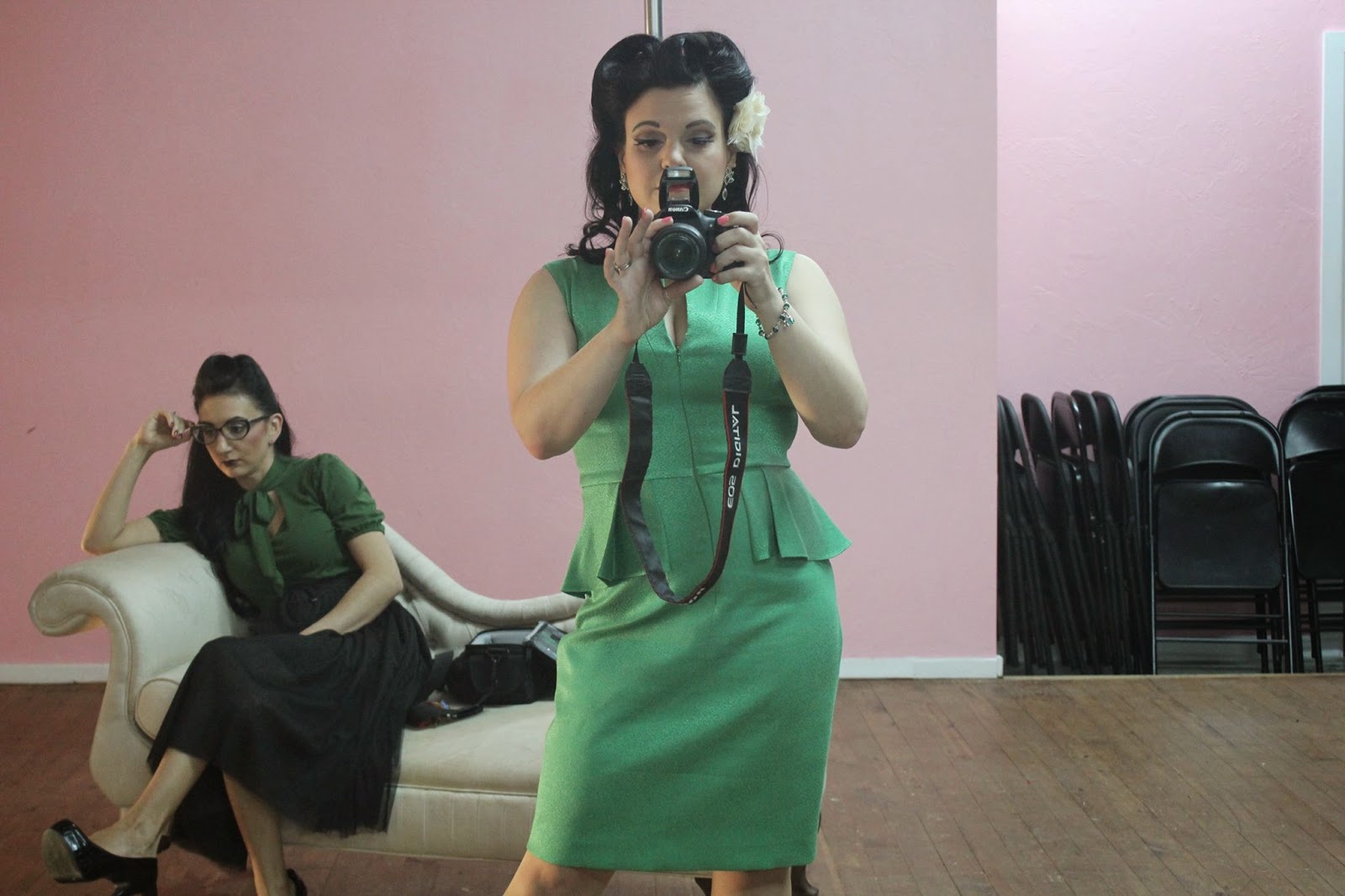 Then, on Tuesday I filmed a commercial for my Chemo/Infusion center.  It was a stroke of luck.  I was coming out of my infusion, when I overheard a conversation at the front desk.  There was a woman, named Claire, asking questions about filming.  I said, "Filming what?"  And the two girls at the desk said, "Hey!  You need to film her!  She has been here for years, and she's an actress!"  The rest is history.

I was filmed sitting in a chair with a fake IV attached to my forearm.  Two nurses came to check my IV, and I just smiled and talked to them as if I was enjoying the experience.  Then a doctor came to sit with me.  She wasn't my doctor, but that didn't matter.  It a fun experience.

Then, on Thursday I was asked to do a photoshoot with Mi Amor Studio.  I have done pictures with them in the past.  She wanted to do some promotion shots for some new ideas she has.  So we did a bunch of shots.  The first were really contemporary headshots: 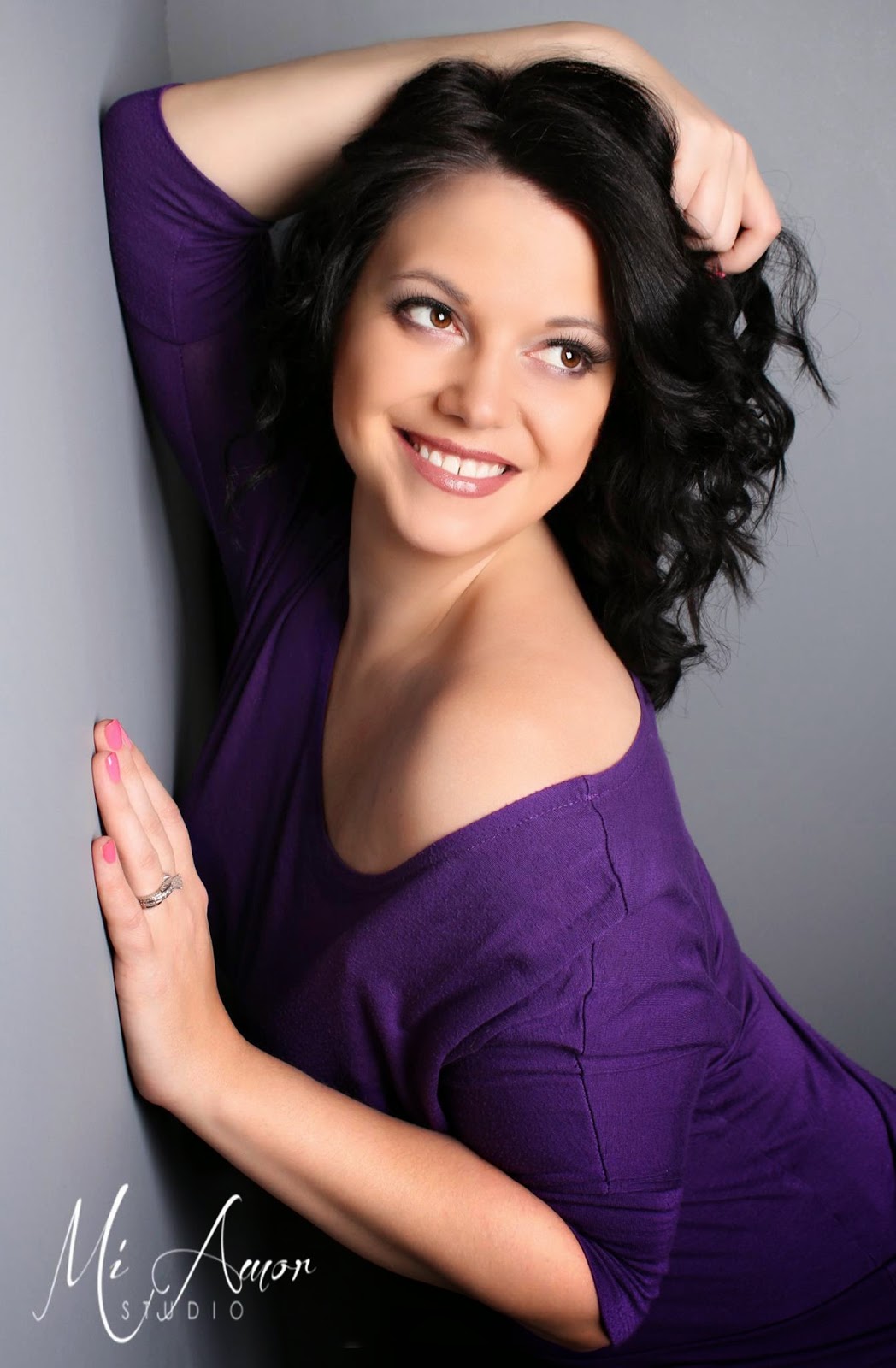 Yes, this is possibly the best picture taken of me ever.  Ever.

And then we did an "Old Hollywood" theme: 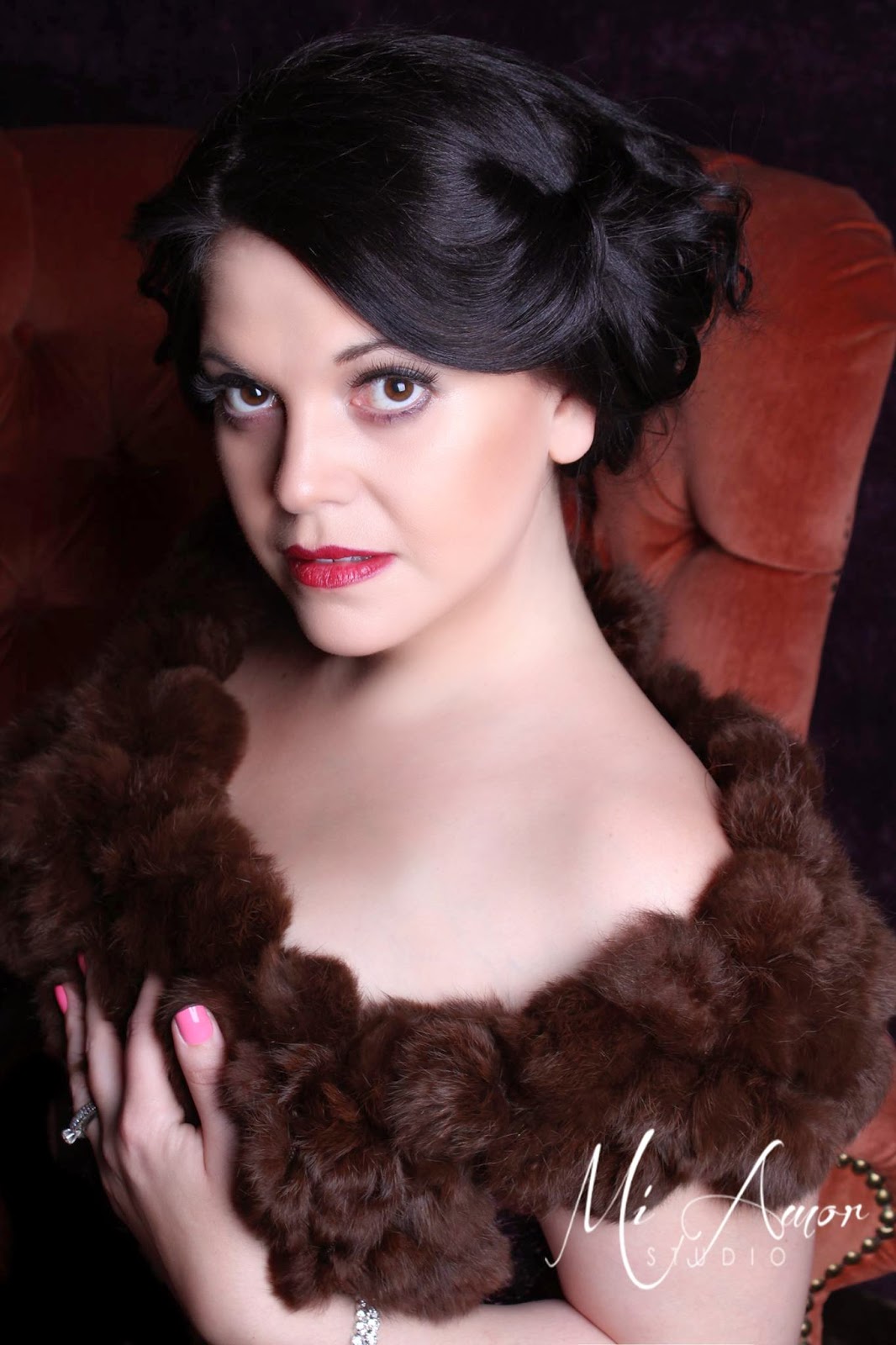 Which was really fun as well.

Also, a shoot I did with Pinups by Liz have been released to post on the internet.  You aren't supposed to post pictures if they are getting published.  My pictures were in the March issue of Delicious Dolls Magazine.  Here is the shoot I did: 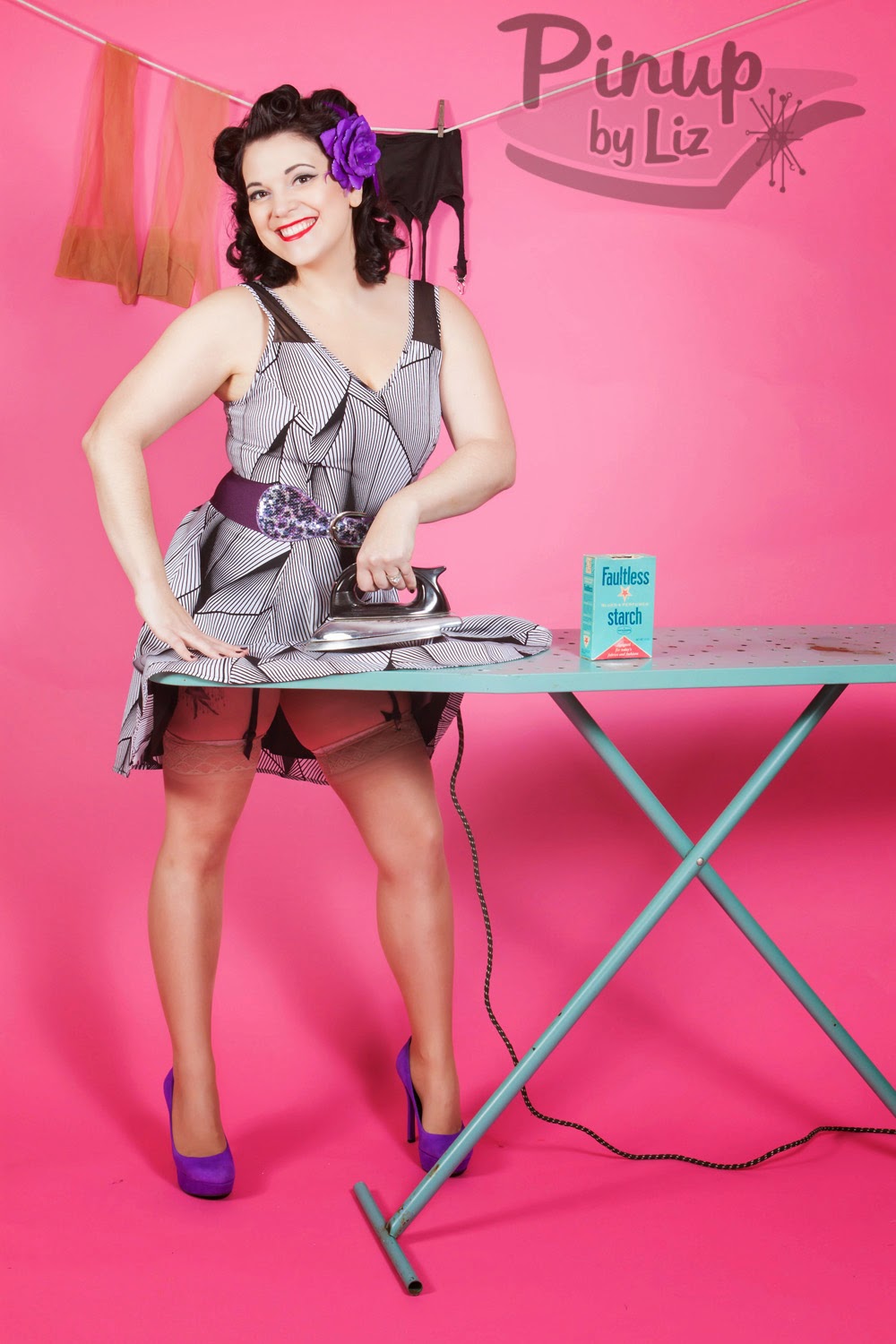 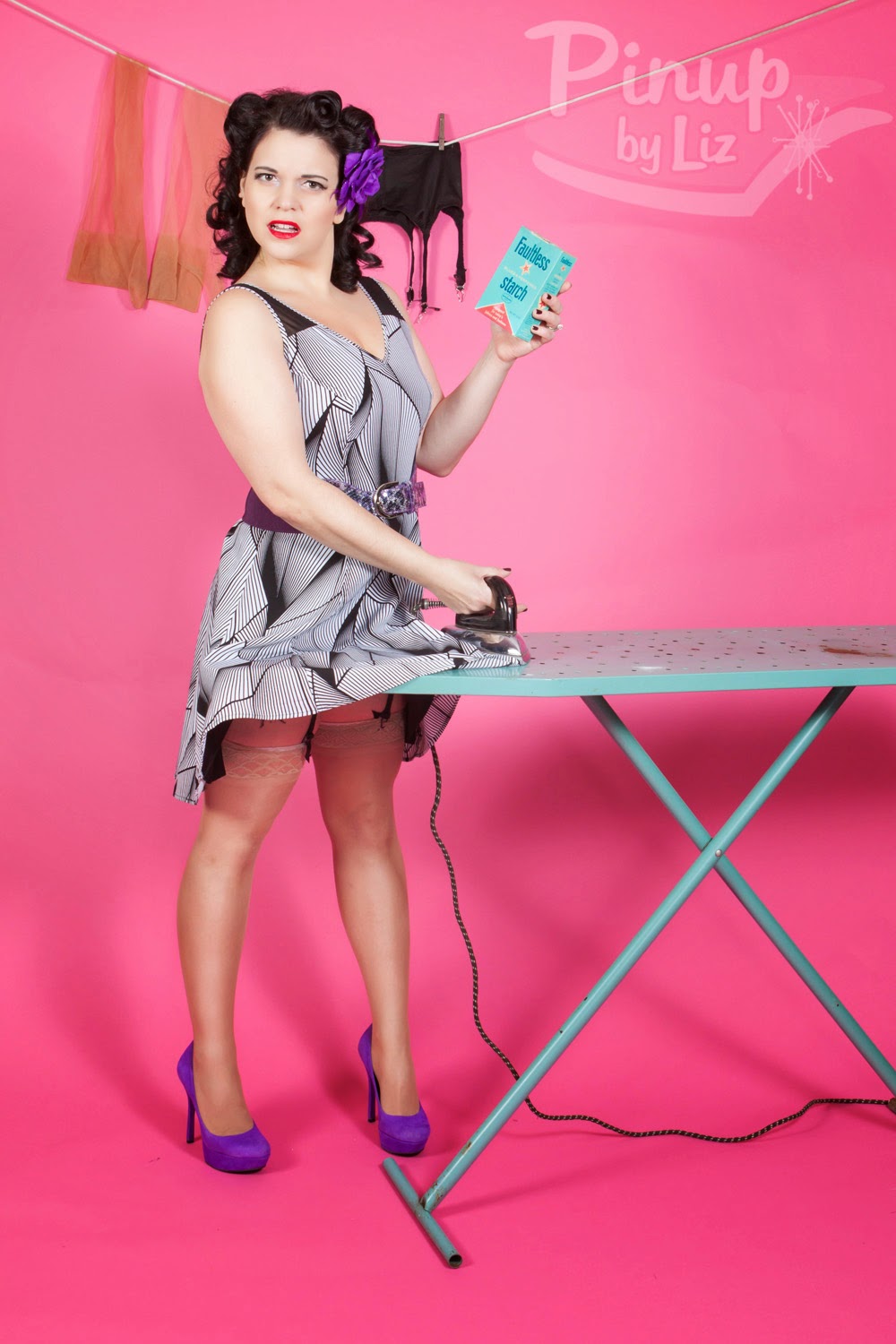 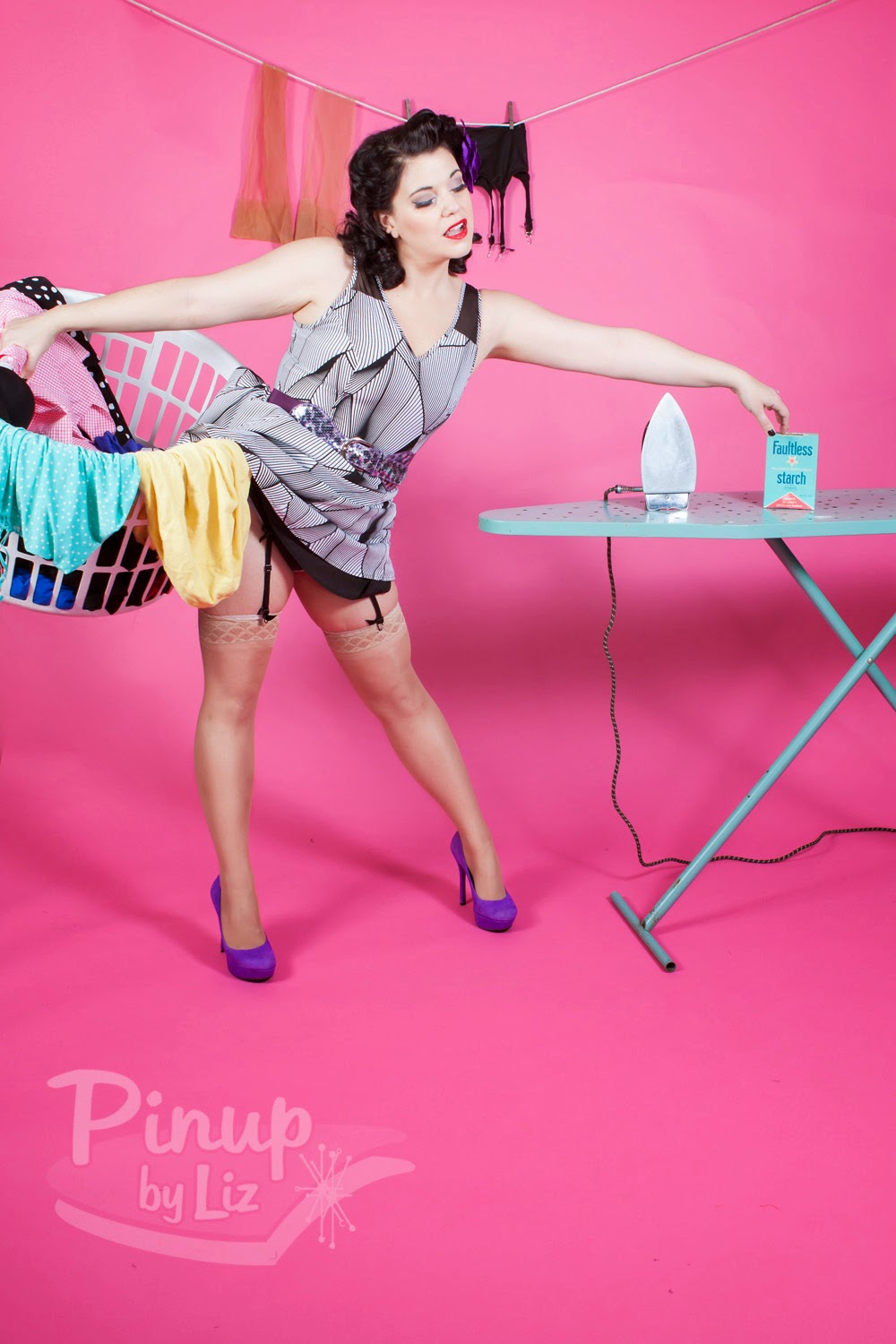 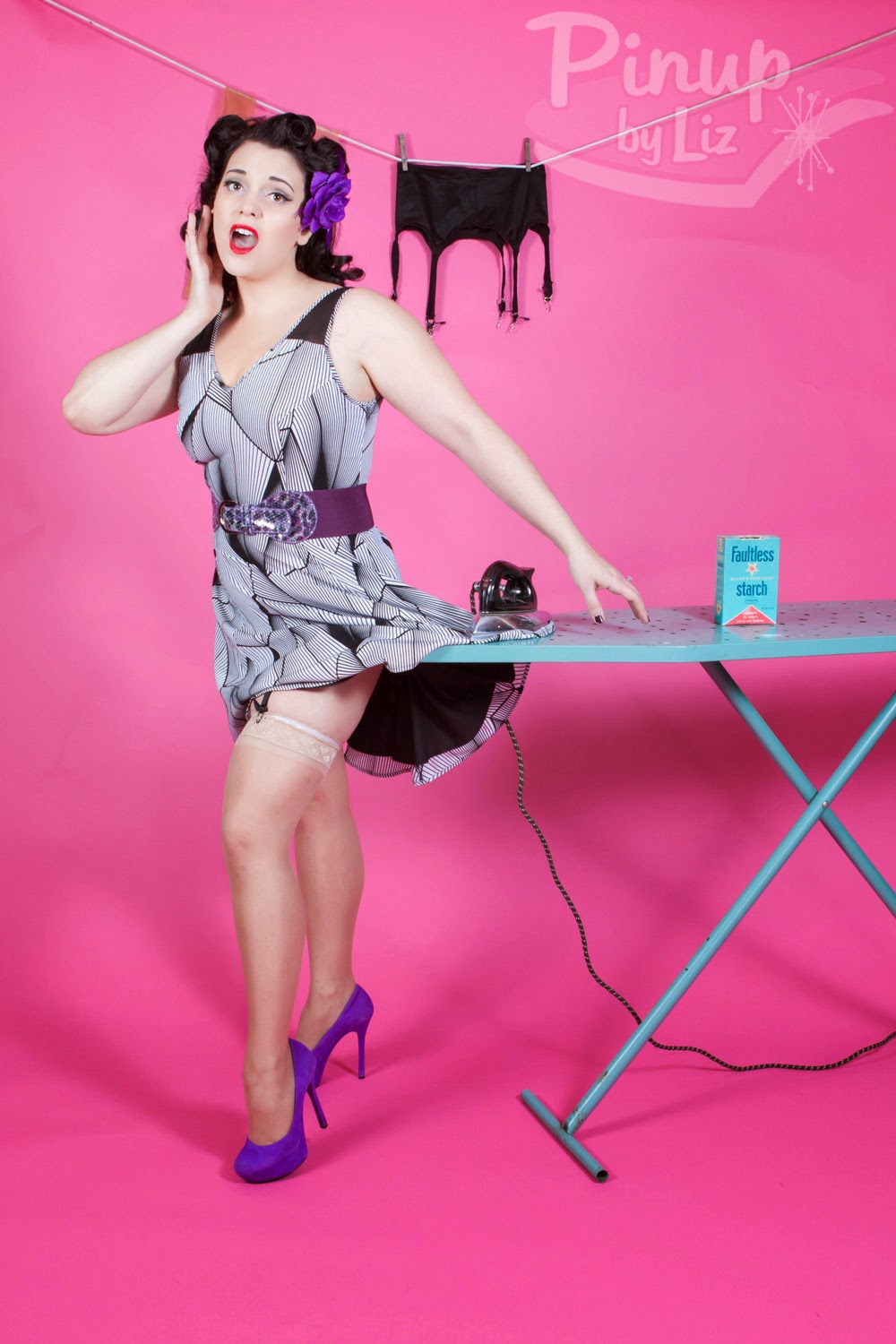 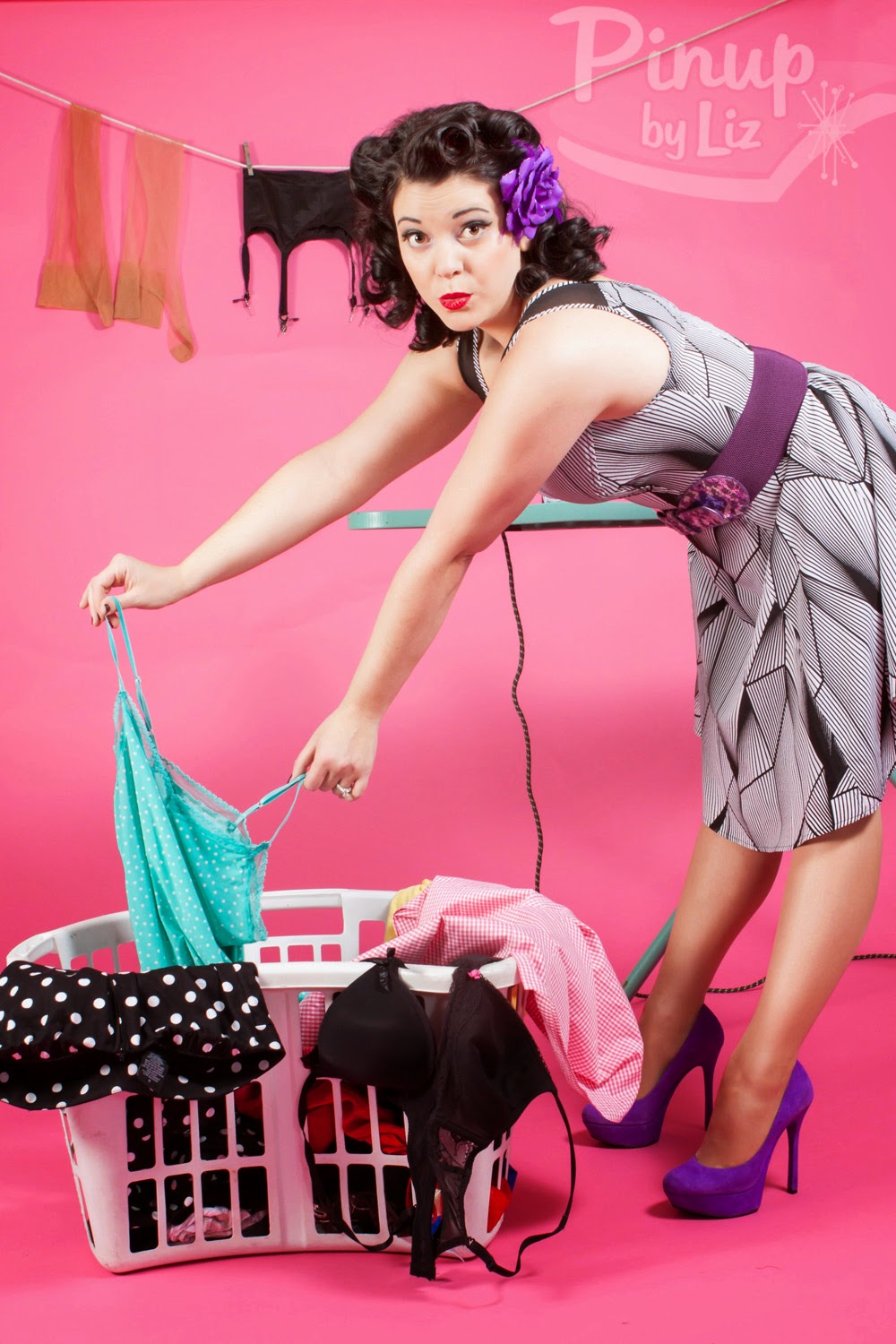 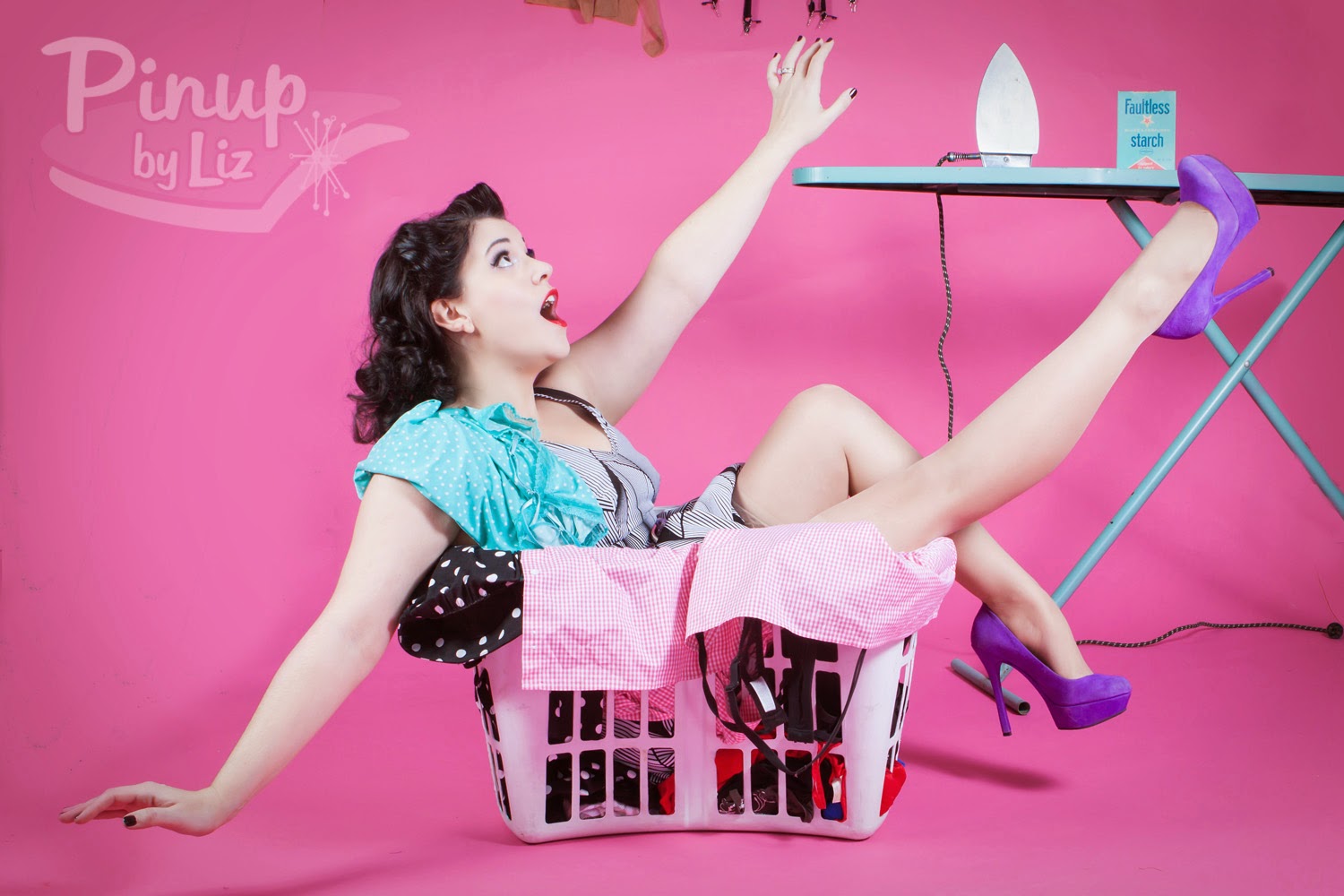 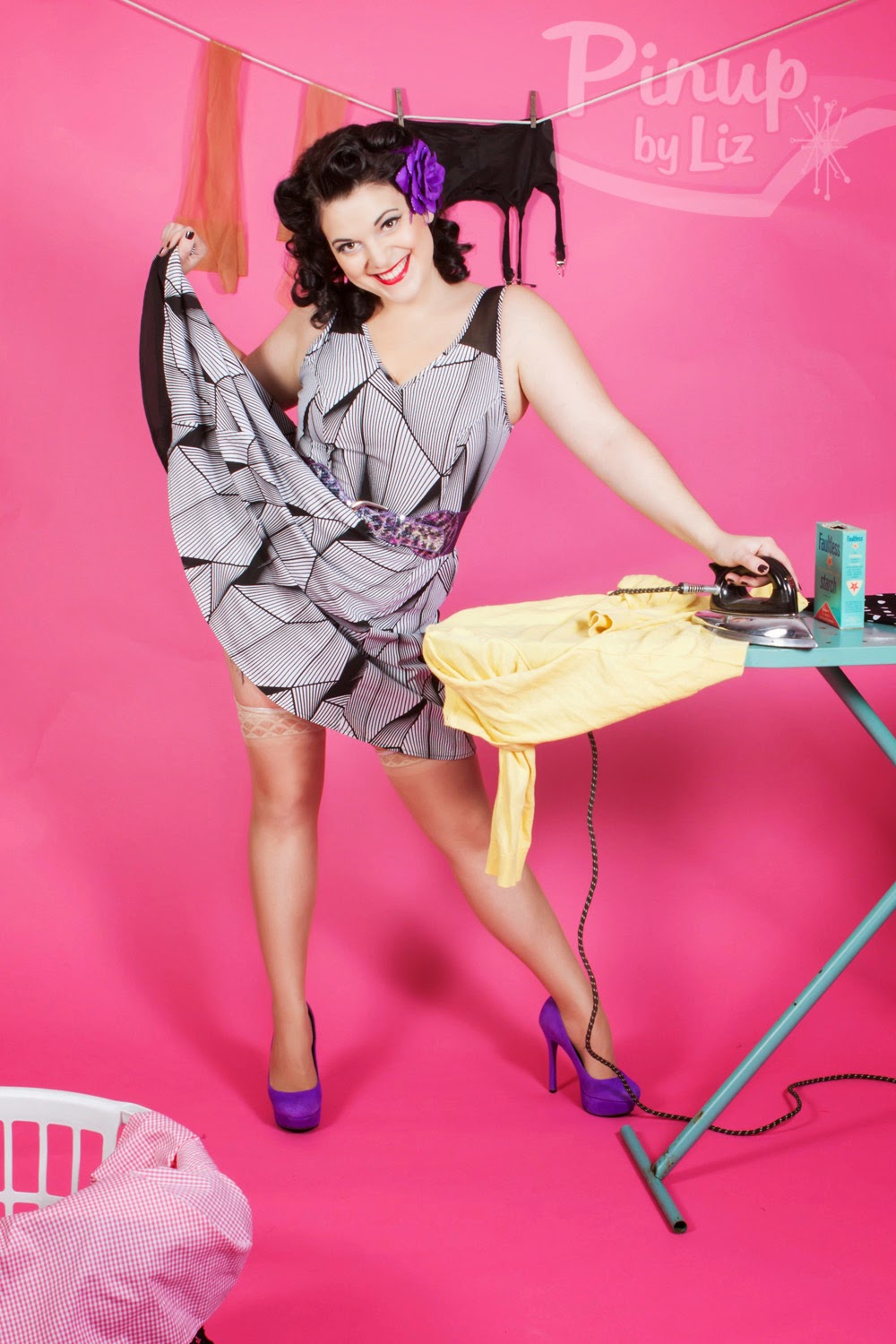 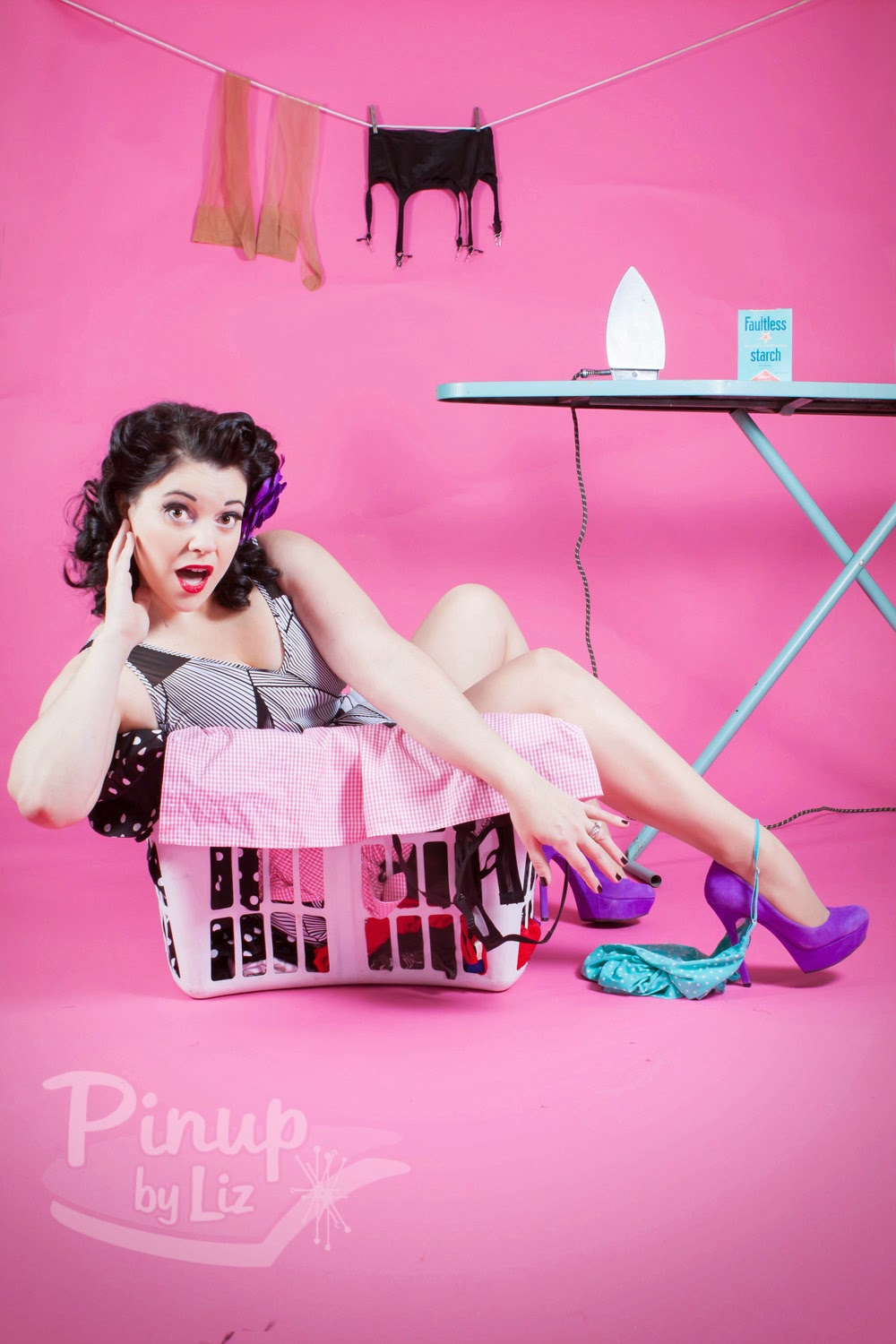 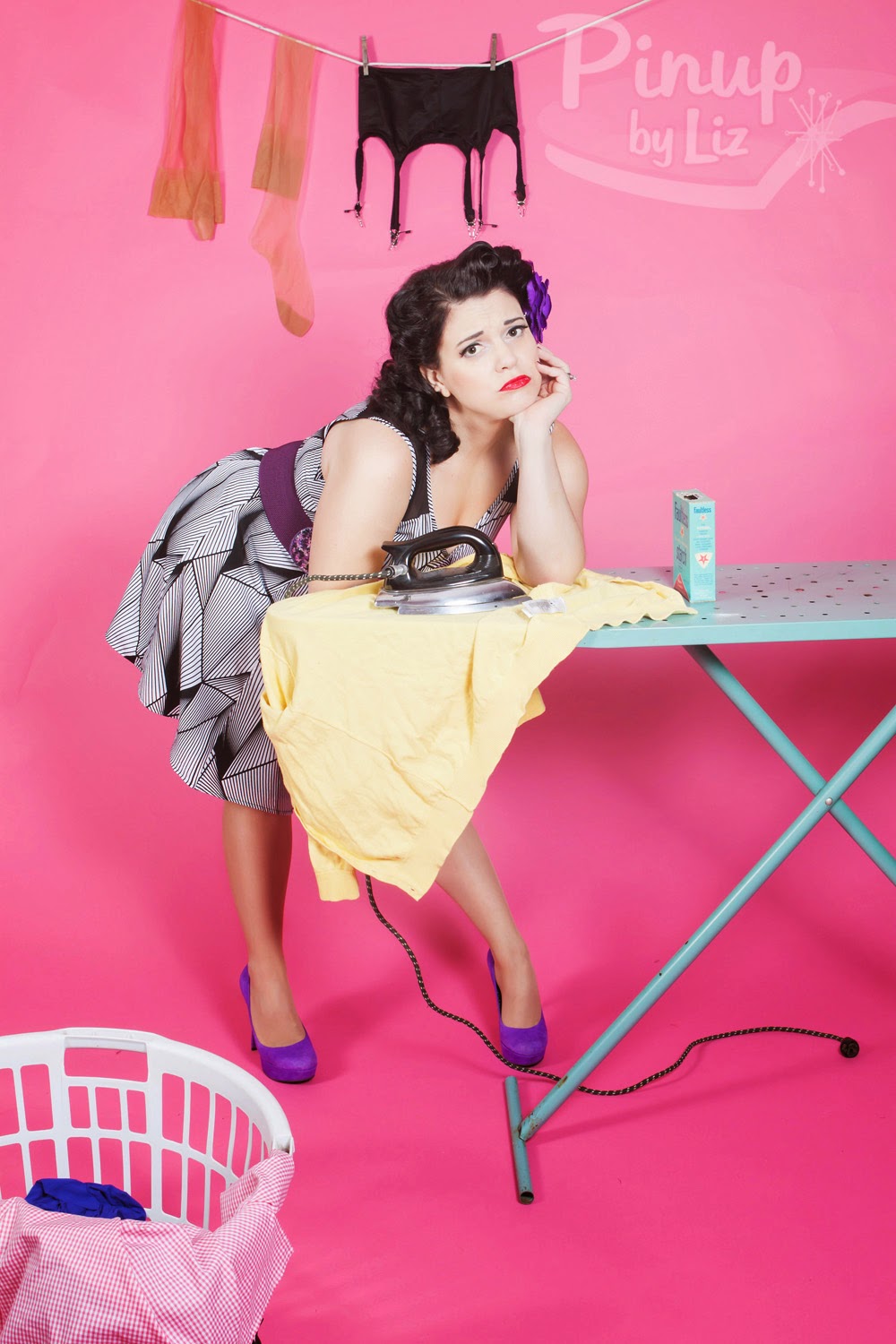 Then, last night I did an Easter themed shoot.  I dressed as a bunny.  I don't have those pictures yet, but I will put them up closer to Easter.

Health update:  I am feeling fine, health wise.  My numbers continue to be good, and I am reassessing some of my medications.  We decreased my prednisone from 5mg to 2.5mg.  I am happy about it.  I have gained a little bit more weight and I am not cool with that.  I refuse to get any heavier if I can help it.  I have a few plans in store to assist me, and my aHUS friends (the aHUSsies) are trying to lost some weight as well.  We are determined to take the chance at new life we have been given to be the ideal forms of ourselves in our minds.  We deserve to feel fantastic about ourselves after everything we have been through.

But overall, a great week!  Happy Spring Break, Everyone!